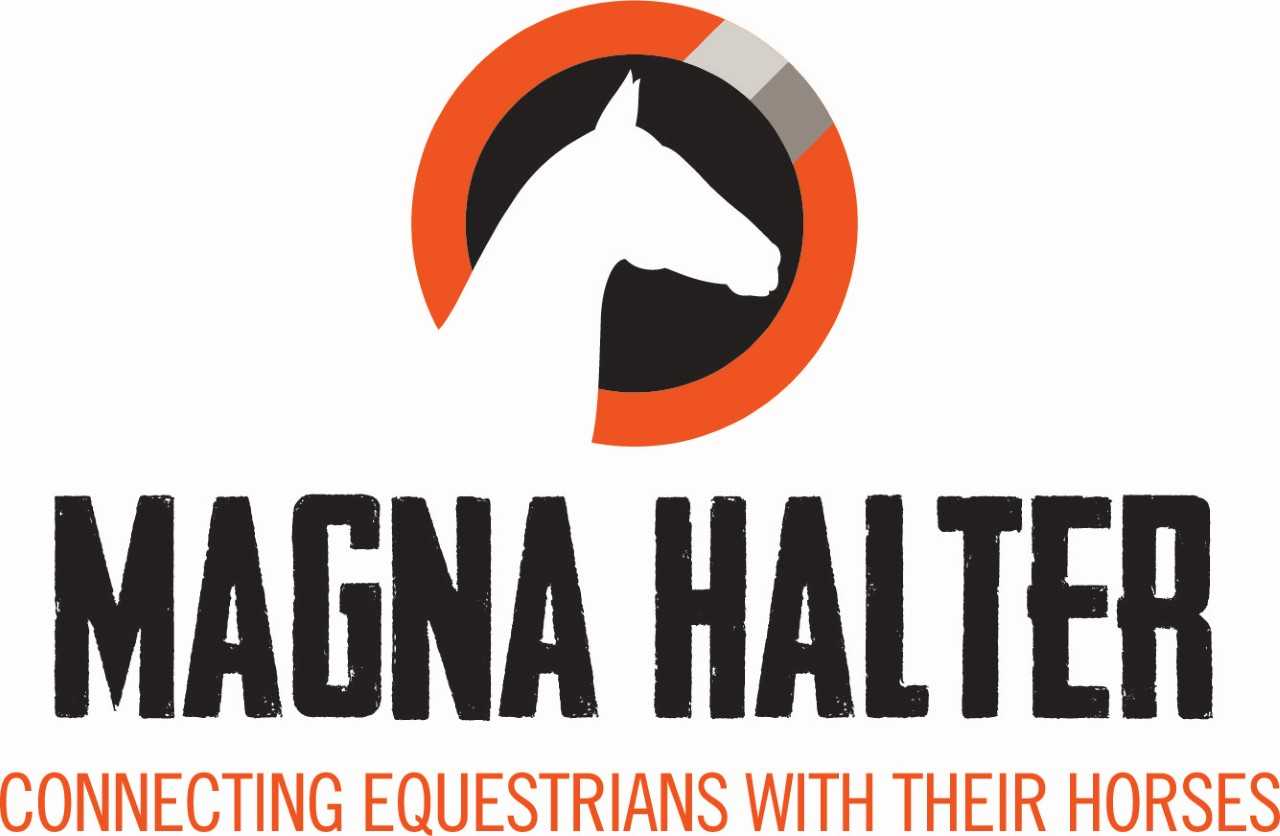 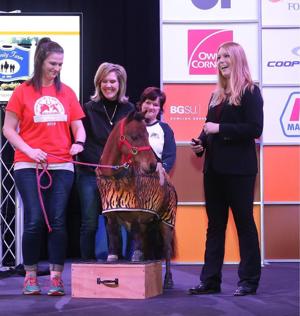 At the age of four, Sara Clark fell in love with horses.

“The first time she rode a horse, she was at the county fair and she rode one of the little ponies,” Wendi Clark, Clark’s mother, said. “After that, anywhere she went where there were horses, she wanted to ride.”

From 4-H to Bowling Green State University’s Equestrian Team, Clark, a BGSU senior and Bowling Green native, her passion for horses has continued from her childhood. But recently, her interest in equine sports has expanded into business.

She recently developed a halter that replaces traditional buckles and clasps on horses’ halters with strong magnets, making the equipment easier to handle while wearing gloves.

The idea for the MagnaHalter came to Clark during the winter of 2016, when she was tending to horses at a local barn.

“I couldn’t undo the buckles because I had my gloves on, and I got to thinking that this has to be easier,” Clark said. “I was putting my horse in my stall, and that’s when I thought about magnets.”

Clark’s product recently stole the show at The Hatch, a program at BGSU where student entrepreneurs develop and present their business ideas to alumni investors. Similar to the television show “Shark Tank,” Hatch participants compete for funds to launch their businesses. Investors, including an unexpected community member Ed Reiter, are putting a total $30,000 into the development of the MagnaHalter.

Clark said the investors saw potential in the magnetic clip as well, as it has a wider market than the equestrian community alone.

But the new fasteners also make the MagnaHalter ideal for equestrians with disabilities.

A senior in the College of Education and Human Development, Clark is majoring in intervention along with dual licensure for K-12 students with mild-to-moderate and moderate-to-severe disabilities. Because of her field of study and experiences working with para-equestrians, Clark said she often thinks about how to make life easier for people with disabilities.

With equestrians with disabilities in mind, Clark was certain to have MagnaHalter tested by riders who will potentially be using the product.

Heather Smith, a decorated national and international para-equestrian, helped Clark to develop the halter and offered feedback on prototypes. Smith has an autoimmune disease that affects her joints and her fine motor skills, making the traditional buckles and clasps on a halter challenging at times.

When she was first introduced to the MagnaHalter, Smith said in an email that she knew immediately an accessible horse halter without buckles would be a game changer for para-equestrians.

“The more independent we can be, the less we have to rely on others,” Smith said.

Clark also consulted local barns that could benefit from the MagnaHalter and its accessibility. She worked closely with Debra DeHoff, founder and owner of Serenity Farms.

Based in Luckey, Ohio, Serenity Farms is a barn that offers equine therapy programs, including therapeutic riding.

“The clientele has trouble with their fine and gross motor skills, where their hands don’t go exactly where they want them to go,” DeHoff said. “The halter is an advocate for people with challenges in their hand areas, and even cognitive.”

DeHoff and the staff at Serenity Farms were able to see the impact of the halter on their clients.

One of their clients, a young woman who is wheelchair-bound and participates in therapeutic riding lessons, had the opportunity to use the halter. DeHoff said after putting the halter on with ease, the woman was overjoyed by the usability of the product.

“It was something she could do, an accomplishment, independence,” DeHoff said. “Her reaction is indescribable.”

As beneficial as the MagnaHalter will be for equestrians of all abilities and skill levels, developing the product and participating in The Hatch wasn’t easy.

“It was hard to keep myself sane,” Clark said.

Clark was student teaching, taking classes, preparing for The Hatch and planning her wedding.

While Clark was perfecting the halter, her parent’s kitchen became her workspace. Doug Clark, Sara’s father, said tiny plastic shavings and random pieces of hardware were common finds on their countertop and floor.

Describing Sara as diligent and persistent, he said her passion for and commitment to developing the clip and halter were unwavering.

“There were many nights when she’d get back from school and start working, and she’d be working on it until we went to bed,” he said.

“When she has an idea, she never gives up on it,” W. Clark said.

And Clark shows no signs of stopping now. She’s working with manufacturers and marketers to get MagnaHalter and its magnetic clasp out on the market.

While the MagnaHalter has taken off, Clark is still focused on her future in education and her work with students with special needs. She graduates this Saturday.

“I want to see her pursue her teaching career. That’s where her passion is. She loves helping people. The MagnaHalter is just an extension of that,” D. Clark said.